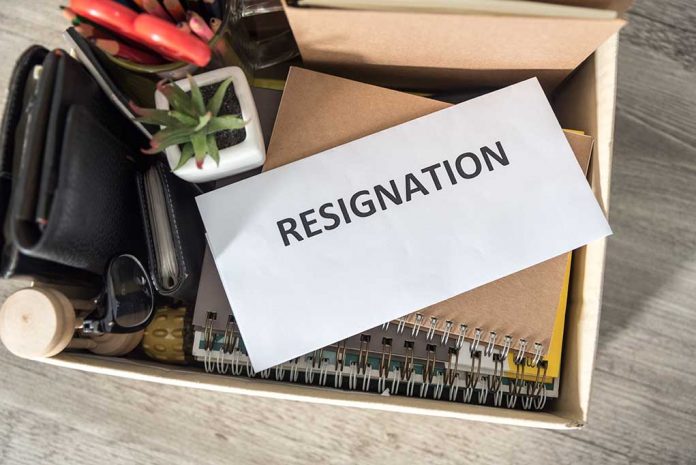 (NewsReady.com) – A woke school official has resigned after spewing hate at conservative protesters. The left-wing extremist thought it was appropriate to respond to concerns with “let them die” – but, happily, her colleagues disagreed.

On July 18, the Virginia Parent Teacher Association (PTA) announced it had “requested and received” the resignation of Michelle Leete, its vice president of training. On July 15, a Twitter video showed Leete launching a horrifying rant against protesters outside a Fairfax County school board meeting. The group had gathered to express their concerns about the teaching of Critical Race Theory (CRT) in schools.

'Let them die!': NAACP leader blasts parents marching against critical race theory being taught at Virginia middle school – and ends up being sent on 'sensitivity training' by the state PTA for her rant https://t.co/bqFQB4tKrL

Leete seems to have an interest in race theory. She’s also a senior member of her local NAACP, and didn’t react well to the protest. Slamming the protesters as “anti-education, anti-teacher… anti-racial reckoning… anti social justice,” she finished by proclaiming, “Let them die.” Conservatives immediately protested about her hate-filled rhetoric and the Virginia PTA quickly condemned her remarks, calling them “a disturbing choice of words.”

Virginia schools have recently brought in a range of policies influenced by CRT, although many parents object. The Fairfax County protest was led by Asian parents, worried that the county’s flagship school is watering down its admission procedures to increase “diversity” – and, in the process, shutting out many high-achieving Asian students.