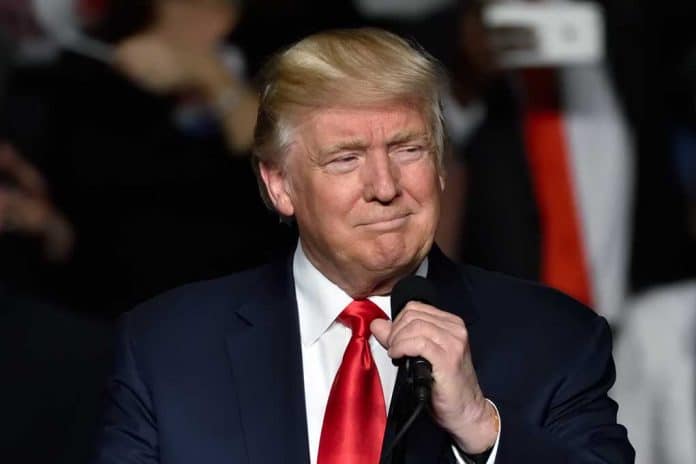 (NewsReady.com) – Two months into the Biden administration and the Democratic Party is trying to push through many of their leftist agenda items. On March 11, they managed to use budget reconciliation to pass the $1.9-trillion stimulus package, and now they’re turning their attention to infrastructure, tax increases, and immigration reform.

Although Republicans may feel depressed about the current direction of the country, one of the former advisers to the 45th President Donald Trump believes things are not as bad as they might seem.

On March 17, Jack Kingston spoke to the Dailymotion’s “Conflict Zone” about the state of the GOP and he said it’s in a “very good position” right now. He explained that there are three reasons why he believes that:

Kingston also said that the GOP might seem fractured right now, but they will “sort through” their problems.

The 2022 elections are right around the corner. If the GOP can mobilize and nail down a message, they have a real shot at taking back Congress. That would put them in a position to stop Biden’s agenda in its tracks and protect the rights of the American people.