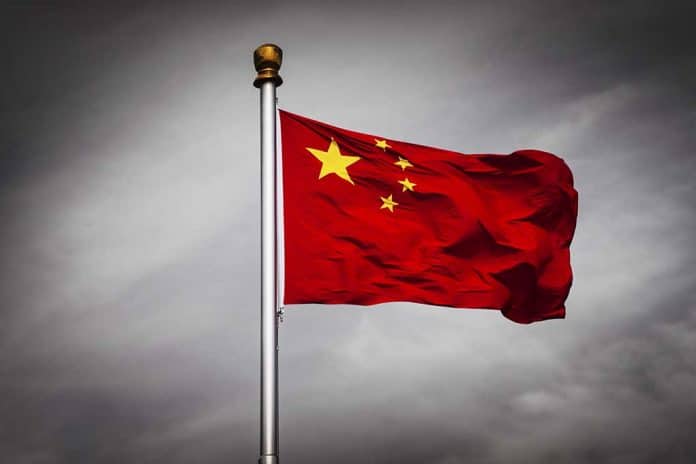 (NewsReady.com) – China’s increasing influence in American schools has been quite concerning. Fortunately, President Donald Trump’s administration is shining a bright light on the problem in the hopes of putting an end to it.

On Monday, January 11, Axios reported the Trump administration is pushing for a rule that would force universities and grade schools to reveal relationships with China. On the same day as the Axios report, the Washington Free Beacon revealed entities with connections to the Chinese Communist Party (CCP) have given at least $88 million to American schools.

Secretary of State Mike Pompeo believes China is a real threat to the US’ national security.

.@WHO and other multilateral institutions do their actual jobs with transparency and accountability. If they don’t, we won't keep wasting taxpayer $$$ to subsidize Chinese influence operations. #ChinaLiedWHODenied pic.twitter.com/d6IeaoqDt7

President Trump’s push for transparency is what the country needs to stay safe from this threat. However, it’s something he will have to do unilaterally because Democrats have been blocking the legislation that the bipartisan Senate approved in 2020. Clearly, there’s only one person looking out for America’s best interests: the president.