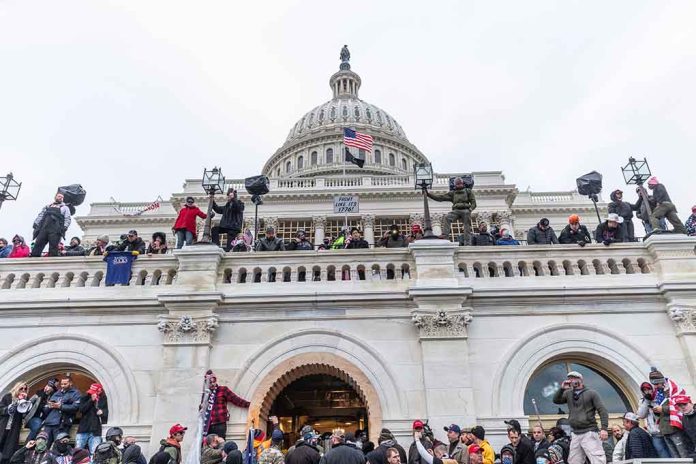 (NewsReady.com) – More than a year ago, in September 2021, the House Select Committee investigating the January 6th Attack on the Capitol subpoenaed Mark Meadows, former President Donald Trump’s fourth and final chief of staff. The staunch conservative fought the subpoenas in the courts of law and public opinion, even writing a book about the events leading up to January 6, its events, and the aftermath. On Monday, October 31, a US District judge summarily dismissed the former aide’s bid to block the Committee’s subpoenas.

Despite Meadows’ initial argument that the committee lacked “valid legislative purpose” to issue subpoenas and his additional argument claiming executive privilege, Judge Carl Nichols acted upon the Congressional defendants’ motion for summary judgment. In a 27-page ruling, he found the Constitution’s speech and debate clause — Article I, Section 6, Clause 1 — protects the committee’s work investigating the event, including the subpoenas, validating the legislative purpose of both. Nichols dismissed the case without prejudice.

Yet, the dismissal is unlikely to result in the delivery of testimony or documents to the J6 Committee before it sunsets in December because Meadows will likely appeal the ruling. George Terwilliger, Meadows’ attorney, told Politico they would carefully study the judge’s opinion before they “consider any further steps.”

Unlike Trump allies Steve Bannon and Peter Navarro, who also defied committee subpoenas, Meadows made some effort to comply, providing more than 2,300 text messages and 1,000 emails. Perhaps because of his endeavor, the Department of Justice (DOJ) declined to prosecute the former chief of staff despite his refusal to testify. Still, Meadows withheld dozens of emails and over 1,000 texts.

Ultimately, with time running out, was it a hollow victory for the committee and a fortuitous loss for Meadows?