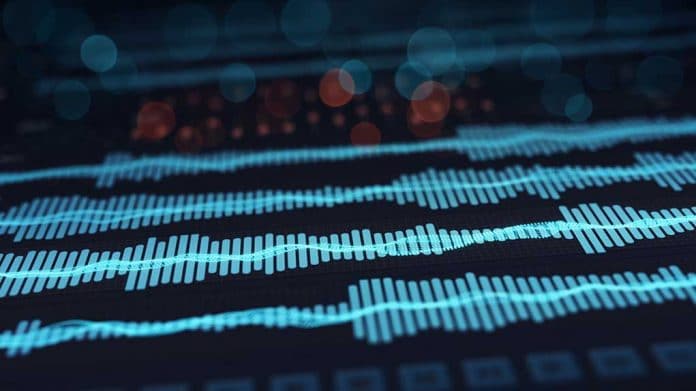 (NewsReady.com) – President Donald Trump’s campaign has hit back at leaked conversations currently being weaponized by the Washington Post. The leaks, taken from a conference between the president and Georgia Secretary of State Brad Raffensperger discussing election irregularities, were protected by confidentiality laws. However, Raffensperger’s team recorded them without consent and are now handing tapes to the Liberal media.

Ever since Sunday, January 3, the scandal has blown up. Georgia Republican Party Chairman David Schafer responded to it, saying the president has filed two lawsuits against Raffensperger for violating confidentiality. The administration is now also pushing for the Secret Service to investigate Raffensperger for possible violations of the 1917 Espionage Act.

President Trump and Raffensperger have been locked in a war of words since the election. Raffensperger, despite being a Republican, has refused to cooperate with the president’s campaign in investigating voter fraud. Now, by leaking confidential discussions, his team has decided to play dirty. In response, the president and his campaign are lining up the legal artillery.