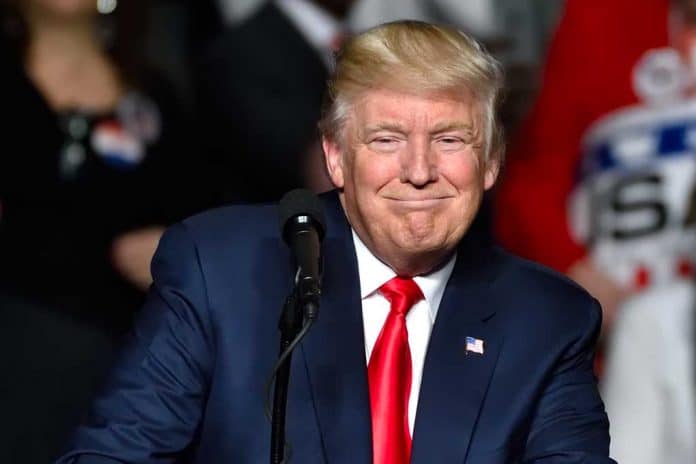 (NewsReady.com) – Last Thursday, May 13, former President Donald Trump spoke to WABC’s Rita Cosby, discussing the bold vaccine initiatives that are now paying off across the country. Trump called it “the greatest bet in history,” hailing it as a victory of optimism over bureaucracy.

During the interview, Trump pointed out that the Biden administration is now taking credit for its predecessor’s work. Operation Warp Speed, launched May 2020, committed the government to spending billions of dollars on COVID vaccines before they’d been approved for use – and in some cases before they’d been developed.

Admitting it was “a risky move,” Trump said the alternative would have been the over-cautious approach planned by Dr. Anthony Fauci, which would have delivered a vaccine in up to five years. Operation Warp Speed went from initial discussions to shots going into arms in just nine months.

“We had an idea, but we didn’t know for sure,” Trump said, “and I bought billions.” To get those vaccines delivered, Trump pressured the FDA into accelerating their notoriously slow approval process and short-circuited the sluggish federal democracy – and now it’s saving lives.