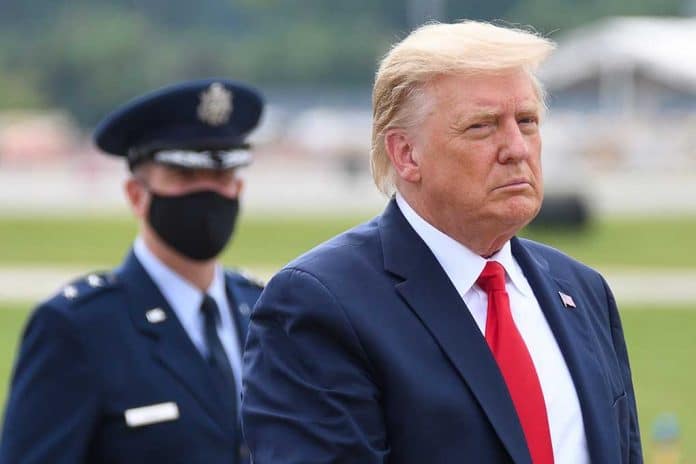 (NewsReady.com) – Former President Donald Trump made border security one of his top priorities. In one of his final speeches as president, he visited the border to thank the men and women of the Border Patrol for all of their hard work. Now, more than two months after he left office, he might be taking another trip to the frontlines of the immigration battle.

On March 27, Trump spoke to Fox News’ Jeanine Pirro about the border crisis. The former president explained he is thinking about taking a trip to the border. He said many people want him to go down there, including the Border Patrol, and he feels he owes it to them.

Former President Donald Trump joined me with reaction to my #OpeningStatement and revealed when he might visit the southern border. Take a look: pic.twitter.com/fe4rrfSmlu

Trump criticized the Biden administration for ending his immigration policies and causing the crisis at the border. He said he would probably go to the border in the “next few weeks.”