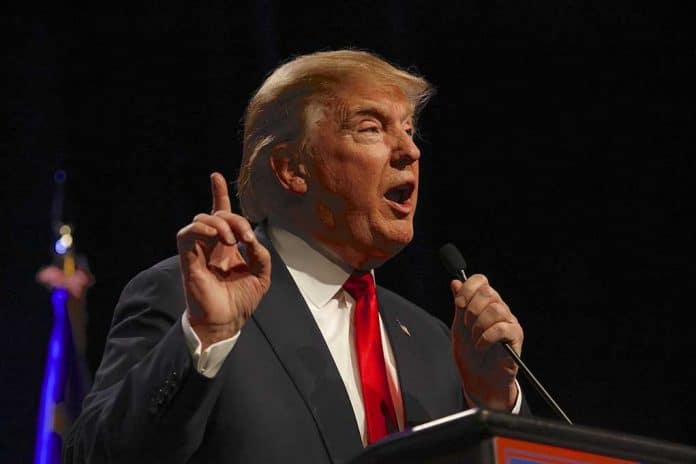 (NewsReady.com) – In the days after the January 6 incident on Capitol Hill, all of the major social media platforms suspended former President Donald Trump. After Joe Biden’s inauguration, Facebook announced it was sending the decision to its new Oversight Board to see if the company should uphold its decision. Recently, Trump reportedly did the same thing.

On February 23, media outlets reported Trump filed a statement with the Oversight Board appealing his Facebook and Instagram suspensions. Former Danish Prime Minister Helle Thorning-Schmidt, who sits on the board, said the independent body is looking into the suspension. Another board member confirmed to the Epoch Times that Trump appealed the decision.

The former president filed an appeal to an independent oversight panel, which is expected to make a decision in April. https://t.co/4eruMxSLoI

Trump’s suspension from social media was one of the most infuriating examples of Big Tech censorship in recent years. He wasn’t able to speak directly to the American public during the final weeks of his presidency without calling a news conference. The Senate found no cause to convict him on the incitement charge, which was the excuse the platforms used to kick him off. Now that he’s been declared not guilty, he deserves to have his user rights restored just like anyone else. Whether that will happen remains to be seen.