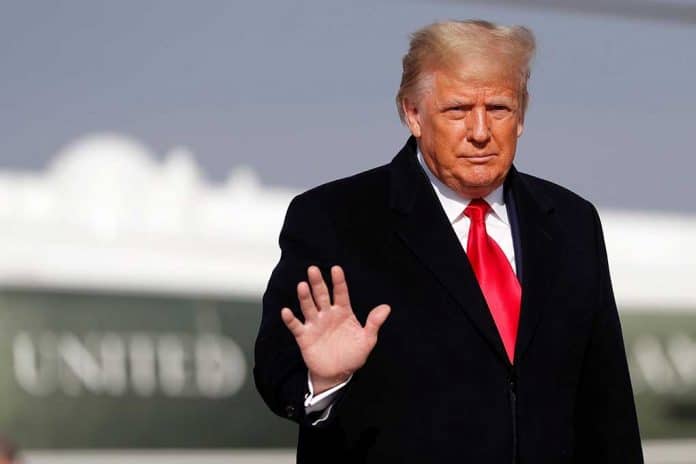 (NewsReady.com) – The American people have been on pardon watch for the last week as President Donald Trump’s first term wound down. In the early morning hours of inauguration day, the White House finally issued a press release with the all-important list of names. And, it became clear that Trump was incredibly merciful.

According to the statement from Press Secretary Kayleigh McEnany, Trump used his presidential authority to show mercy to 143 people on his final morning in office. The president pardoned 73 people and commuted the sentences of 70 others.

The majority of the names on the lists were individuals recommended by criminal justice advocates, including Jawad A. Musa, who was given a life sentence in 1991 for a “non-violent, drug-related offense.” The press sec said during his time in prison, Musa has “strengthened his faith and taken dozens of educational courses.”

Among the pardons: Jawad Musa, of Baltimore, who was sentenced to life in 1991 following a “reverse sting” – he agreed to provide to $20k to someone else so they could buy heroin, a transaction that was really a DEA sting. No drugs were exchanged pic.twitter.com/f2ZTpbBDGW

It’s not surprising Trump was so merciful on his way out the door. He was a staunch advocate for criminal justice reform throughout his presidency, and the country is certainly going to miss his firm, guiding hand in the Oval Office as its occupants change.