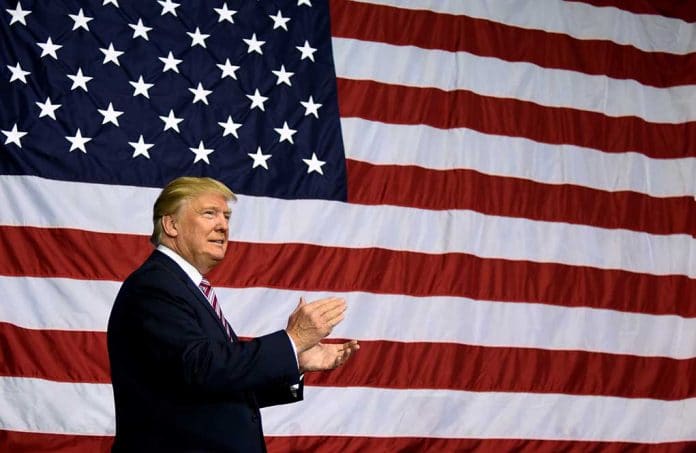 (NewsReady.com) – On February 13, the Senate acquitted former President Donald Trump of the second impeachment charge against him. That cleared the way for him to continue pushing his America First agenda. Two weeks later, he’s already signaling he’s ready to jump back into the fray.

In a February 24 interview with Sky News, Trump’s former adviser Sebastian Gorka said the 45th president is “back in the political arena.” He called him the “de facto conservative kingmaker.” Gorka pointed out how active Trump has been lately by granting interviews and agreeing to attend high-profile events.

Prior to the interview, Gorka explained why the GOP is Trump’s party on his podcast.

Democrats tried to destroy Trump with the second impeachment trial, but they failed. Now, he is able to reenter politics with the knowledge he beat the swamp twice. It seems as though the former president isn’t wasting any time getting back out there and making his voice heard.