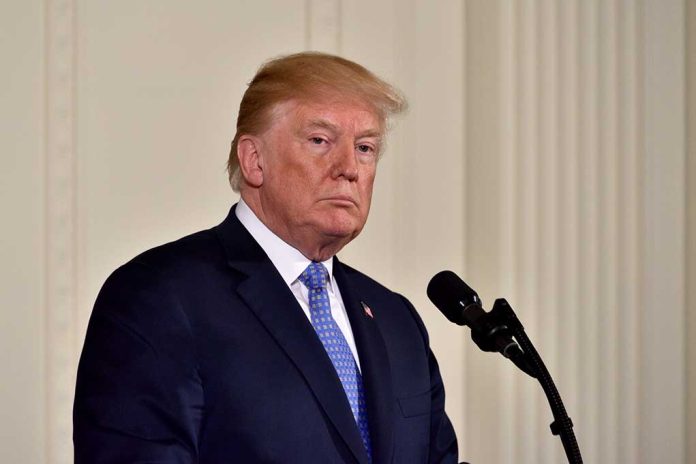 (NewsReady.com) – Federal officials have admitted that an informant inside former President Donald Trump’s team triggered last week’s FBI raid on his Florida home. Insider information made it possible for agents to plan the raid for when Trump was away and head straight for locations they believed classified documents were stored. But, according to officials, the bureau still managed to create a public relations disaster.

A potential informant would have to be really close to Trump to know where he was storing documents at Mar-a-Lago, said former Trump admin acting chief of staff Mick Mulvaney.

“My guess is there’s probably 6 or 8 people who had that kind of information.” https://t.co/w5F2IIhEpf

Two senior Justice Department (DOJ) officials have told Newsweek the FBI had “solid” information that allowed them to get a search warrant for Trump’s Mar-a-Lago home. That info was detailed enough that it named a specific safe as the suspected location of the documents. Mick Mulvaney, who was acting chief of staff in the Trump administration, says the informant would have to be “really close” to Trump to have that kind of knowledge. He added, “I didn’t know there was a safe at Mar-a-Lago, and I was the chief of staff for 15 months.”

Trump himself has said the FBI opened his personal safe during the raid. Meanwhile, DOJ officials say the bureau hoped that, by raiding while Trump wasn’t home, they would keep the operation low profile. That looks to have backfired massively, with Republicans rallying around the former president and many anticipating the incident will spur him on to announce a 2024 White House run.