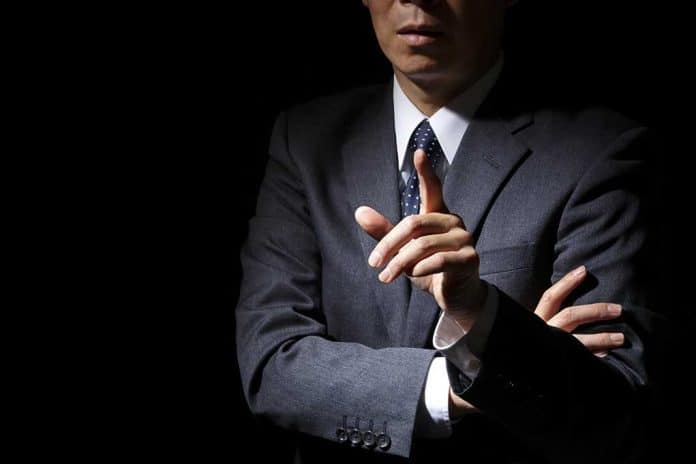 (NewsReady.com) – Some of the Republican Party’s biggest names spoke at the Conservative Political Action Committee (CPAC) recently. One of those people was Donald Trump Jr., who gave his speech on February 26. He also sat down for an interview with Breitbart News where he talked about a disturbing trend in Hollywood.

Don Jr. told the website that the US is “bending over for China.” He said the Biden administration is getting close to the country and it’s probably because of the “billion dollars” the country allegedly gave Hunter Biden’s private equity firm. As a result, he explained the US just keeps “rolling over.”

Trump Jr. also pointed to the money the Communists flooded Hollywood and the NBA with as an example, saying those entities love the cash they’re receiving.

China’s ties to American industries have been a well-documented problem for years. Last year, Disney faced backlash after filming its movie “Mulan” in the region where the country was imprisoning the Uyghur people. The NBA has faced many scandals from doing business with them, as well.

The only way the US will be able to get out from under the Communist country’s influence is by putting an end to these friendly relationships. Unfortunately, it doesn’t seem Joe Biden much cares.