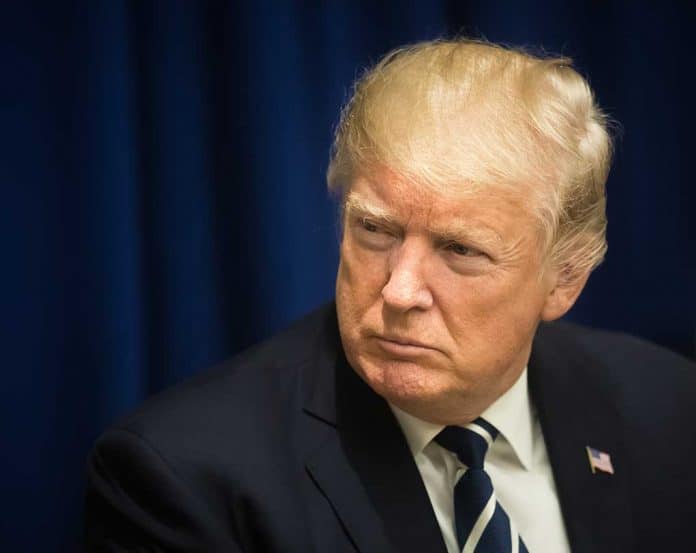 (NewsReady.com) – Former President Donald Trump has always been a generous person. For instance, he donated his entire salary during his time in office back to the federal government to help important causes. And, he’s continued to help people since leaving office, most recently to aid in search efforts in Louisiana.

On April 12, the Seacor Power capsized in rough waters about eight miles off the coast of Louisiana. The remains of six crew members were found, but seven are still missing. Trump donated $10,000 to the United Cajun Navy (UCN), who’s heading up the search and rescue mission. The Cajun Navy thanked the former president for his generous donation and vowed to bring the missing crewmen home to their families.

The US Coast Guard has suspended its search and rescue operations. Volunteers with the UCN are still out there looking for the remains of the crew from air and sea. Funerals for the six crew members whose bodies were recovered have begun taking place. Hopefully, Trump’s donation will help other families get closure as well.