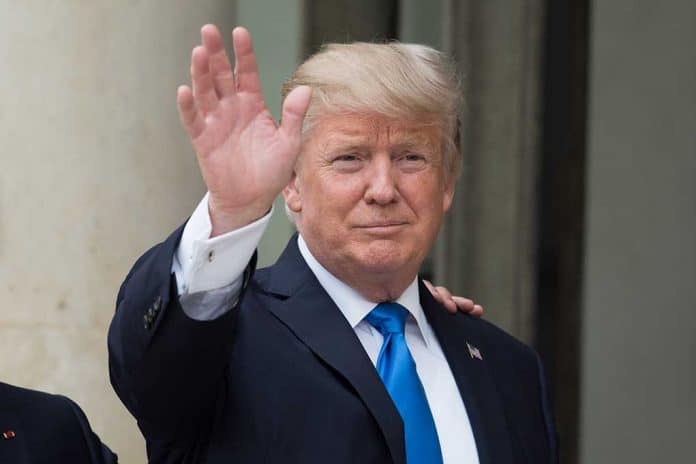 (NewsReady.com) – The 2024 election is still a few years away, but it’s on the minds of millions. Republicans want to know if former President Donald Trump is going to run again, but he isn’t saying much. Recently, he discussed the presidential race and who he thinks is going to win.

On Saturday, April 10, Trump spoke to Republican donors about the party’s future at a dinner at Mar-a-Lago in Palm Beach, FL. He said the party needs to “build on the gains” they made while he was president. The former president explained his movement transformed the GOP “into a party that truly fights for all Americans.” He went on to say he’s confident they will take back Congress in 2022, and that a member of their party will also win in 2024.

After vowing that "a Republican president will make a triumphant return to the White House," Trump teasingly asked which candidate is best positioned to win the 2024 election.

Trump has not said whether he will run again, but he has said that he will decide after the midterm elections. If the party makes gains, he could throw his hat in the ring once again.