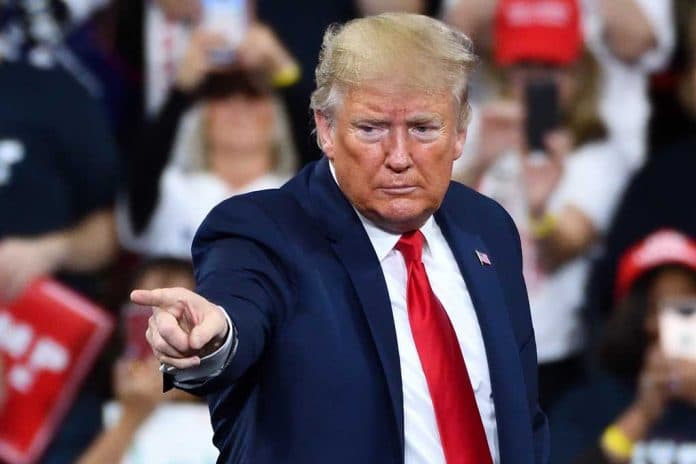 (NewsReady.com) – Former President Donald Trump is taking a victory lap after what he believes is proof something fishy happened in the 2020 election. During a recent statement, he discussed the Maricopa County, Arizona audit, and what he believes was a mistake by Fox News.

On Thursday, July 15, Trump released a statement through his Save America PAC claiming there was massive fraud in Arizona. He slammed Fox News for declaring President Joe Biden the winner of the election in November. The former POTUS said there was “no victory” in the Grand Canyon State or any of the other swing states.

The former president was responding to Senate hearings that day where Doug Logan and Ben Cotton, election auditors, laid out specific issues they wanted to review more. One of the problems the Cyber Ninja auditors noticed was that the ballots were printed on thin paper. There’s no evidence that impacted the election results just yet, but the auditors want to look into it. Another issue Logan wants to look into is a disparity between the Nov. 7 and Dec. 4 voter rolls that impacts over 11,000 ballots. Election officials say those ballots are likely the provisional ballots that go through a strict verification process before they’re counted.

There’s still no word on when the audit will come to a close, but Trump and millions of Americans are eager to see the results.