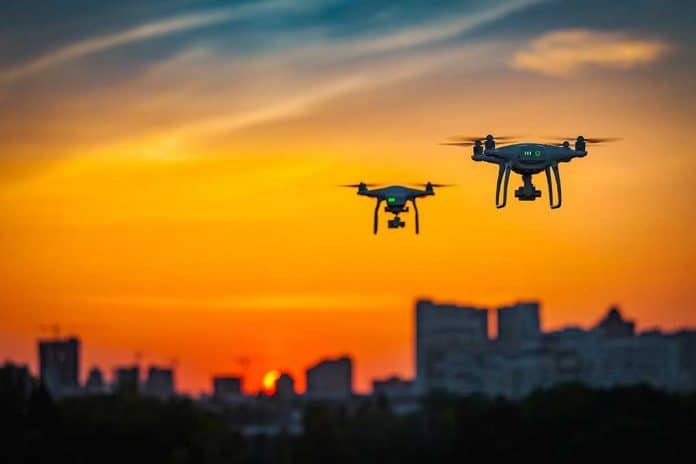 (NewsReady.com) – President Donald Trump spent his entire presidency bolstering the military and protecting the US from predatory actions by China. Two days before the end of his first term, he once again issued an executive order doing exactly that.

On January 18, Trump issued an order protecting the US from drones made by its foreign adversaries. The order said “reliance on [unmanned aircraft systems] and components” made by a rival country “threatens our national and economic security.” The president specifically worried American enemies would be able to access or transfer information collected by the drones.

The order requires executive branch department heads to provide a report to the Director of National Intelligence (DNI) within 60 days about what steps need to be taken to stop using tax dollars to pay adversaries for the drone components. The DNI and other cabinet members will then review the documentation within 180 days.

Joe Biden has pledged to reverse many of Trump’s executive orders if he’s sworn in. Time will tell if he plans to reverse this one as well, potentially making America less safe.