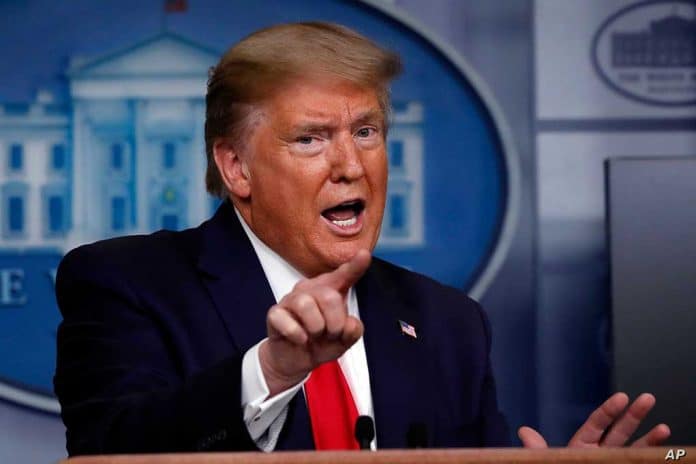 (NewsReady.com) – On February 22, the Supreme Court issued a devastating order refusing to allow former President Donald Trump to continue fighting against the release of his financial documents. He’s been fighting against a witch hunt in New York over the information for years. Later that evening, the 45th president responded to the news with a scathing statement.

President Trump’s office released a statement from him calling the NY investigation a “continuation of the greatest political Witch Hunt [sic]” in American history. He ran through all the ways he has been targeted over the years and declared, “It just never ends!” Trump slammed the Empire State for focusing on him instead of “murders and violent crime.”

Trump said the Supreme Court should have never allowed this “fishing expedition” to take place, but it did and he’s going to continue to fight. And, if there’s one thing the former POTUS has demonstrated over the years, it’s that he’s a fighter and won’t ever let anyone intimidate him. Not even the Deep State.