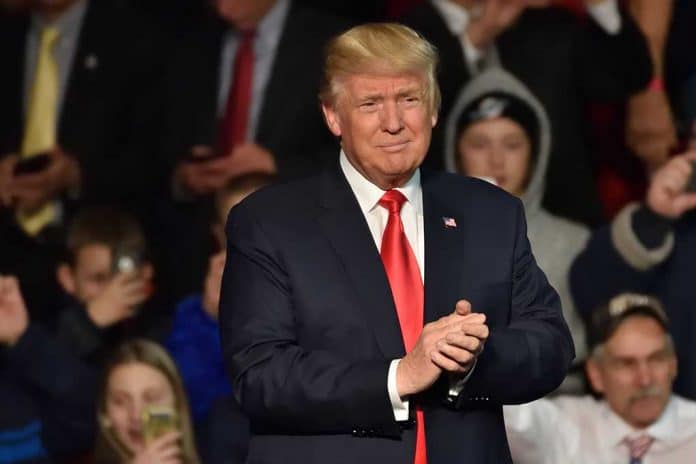 (NewsReady.com) – In February, when the Senate voted to acquit former President Donald Trump of the impeachment charge against him, seven Republicans sided with the Left. One of those lawmakers was Senator Lisa Murkowski (R-AK), who has a primary coming up. And apparently, the former president has a plan.

On Saturday, March 6, Trump told POLITICO that he isn’t going to endorse “the failed candidate from the great State of Alaska” under any circumstances. He explained he can’t get behind her because she’s not only a poor representative of her state, but of the entire country. The former president said that he doesn’t know who else is going to be up, but he will be in Murkowski’s state, campaigning against her, in 2022.

Donald Trump is making official his plans to target “disloyal” Republican Sen. Lisa Murkowski, vowing to travel to Alaska to campaign against her ahead of the 2022 midterm elections. https://t.co/9hdX9mpagf

Trump is the most popular figure in the GOP in decades. Voters love him and have expressed their support for him time and again. Now that the former president has vowed to fight against her, Murkowski might live to regret the day she decided to betray her party and stand with the radical Left.