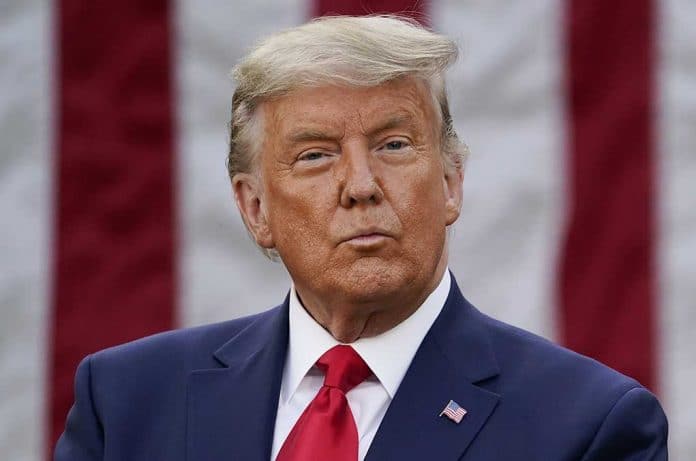 (NewsReady.com) – Former President Donal Trump is already setting out his stall for the 2024 presidential election and has big plans for a PAC conference later this week. With his support among Republican voters as strong as ever, and his opponents inside the party in retreat, Trump is planning a bold reminder of who leads the GOP.

On February 25, the Conservative Political Action Conference (CPAC) will begin in Orlando, FL. It’ll be Trump’s first public speech since leaving office, and his advisers say he plans to make it a memorable one. Insiders say he’s going to stake his claim as the GOP nominee in the next presidential race, and he has the power in the party to do it.

Trump’s speech is expected to return to powerful – and popular – themes, like the need to drain the Washington swamp. That’s become even more urgent with a long-time swamp dweller now in the White House, and both state GOP officials and grass-roots Republicans are expected to rally around Trump as the best man for the job.