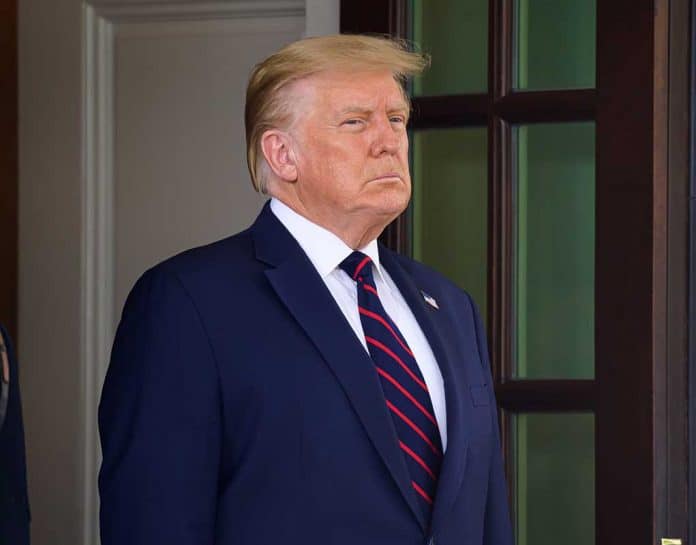 (NewsReady.com) – Liberal tech companies were quick to attack President Donald Trump last week, seizing on the Capitol riots as an excuse to close his accounts and even shut down web stores associated with him. However, it looks like they’ve pushed too far. Now, White House sources say the president plans to use his remaining time in office to push back.

On January 10, a White House adviser told reporters the president will be stepping up his fight against social media censorship this week. With tech firms like Twitter, Facebook and even Shopify attempting to silence someone who’s currently America’s elected head of state, it’s clear anti-conservative bias is out of control. But, it’s different in supposedly-liberal Europe, where hard-hitting anti-censorship laws are being passed.

A new Polish law will ban social media companies from unlawful censorship. With fines of $2.2 million for each infringement. https://t.co/xwRABT0i0t

The adviser told CNN, “This isn’t just about President Trump, but this is literally about the 75 million Americans” who gave him their votes in November. The left-wing purge is spreading fast; it might have started with the president, but tech firms are moving to silence many other Conservatives who don’t toe the line. President Trump has chosen an important target for his administration’s potentially last crusade.