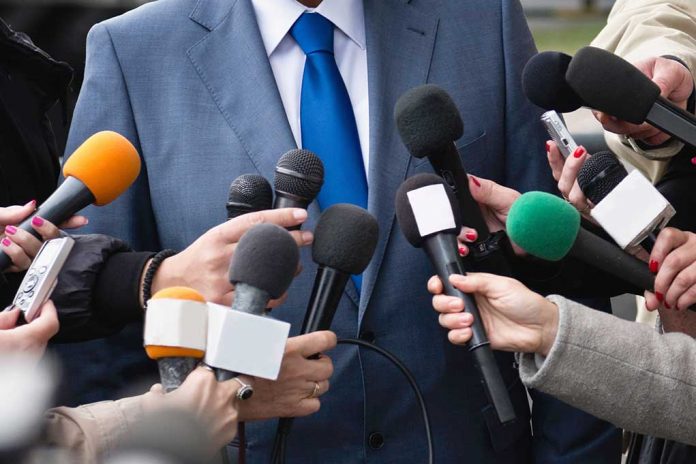 (NewsReady.com) – The next installment of the impeachment series against former President Donald Trump is right around the corner. And, we recently got a first look at what his defense team plans to argue when it goes before the Senate this month.

On Tuesday, February 2, Trump’s defense attorneys responded to the charge of “incitement of insurrection” against him. In a brief filed ahead of the trial, his legal team called the proceedings unconstitutional because Trump is no longer the president. Therefore, Trump cannot be “removed,” which is one of the elements of impeachment in the plain text of the Constitution. Additionally, his attorneys argued his statements before the incident on Capitol Hill are protected by the First Amendment.

David Schoen, one of Trump’s attorneys, spoke out about the witch hunt on Monday.

"This is a very, very dangerous road to take with respect to the First Amendment…"

"It's also the most ill-advised legislative action I've ever seen in my lifetime." pic.twitter.com/JXDLtBTX3s

It’s sad that lawmakers have to be reminded the First Amendment protects all Americans, even the president. How can these people possibly govern if they don’t understand the very basic principles of democracy?