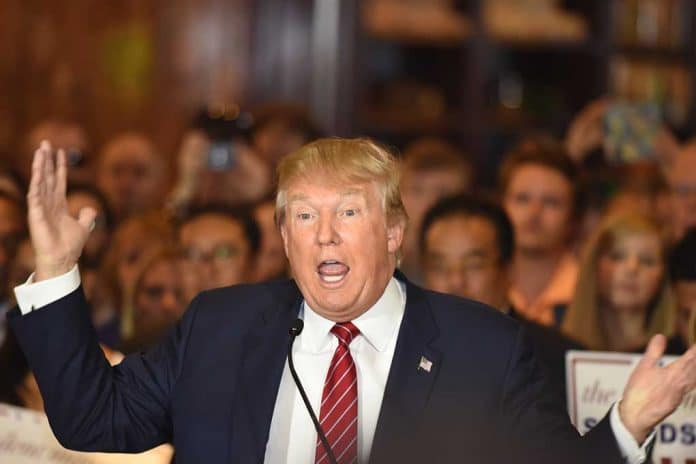 (NewsReady.com) – Censorship on major social media platforms has plagued Americans. If the rumblings are true, soon there will be another alternative for those who love free speech.

Trump supporters and other Conservatives can finally look forward to a social media platform that isn’t going to censor them – because Donald Trump will own it. According to reports and a statement from one of his advisors, the former president plans to launch his own service this summer.

Former President Trump will set up his own social media platform and will return to posting online in 2 to 3 months, said his adviser, @JasonMillerinDC. https://t.co/EFf9ubgRDD

On March 21, Jason Miller told Fox News that the new platform will launch in two to three months, and promised it would “completely redefine the game.” Miller, who worked for Trump’s 2020 campaign, didn’t give any more details about the platform or say what it’s likely to be called, but he did predict that Trump himself will be a user.

Through his presidency, Trump was famed for his use of Twitter, but the company’s liberal censors suspended his account in January. Other platforms, including Facebook and YouTube, jumped on the bandwagon in an attempt to silence him. Now Trump is planning to re-engage on social media, and this time it’s going to be on his own terms.