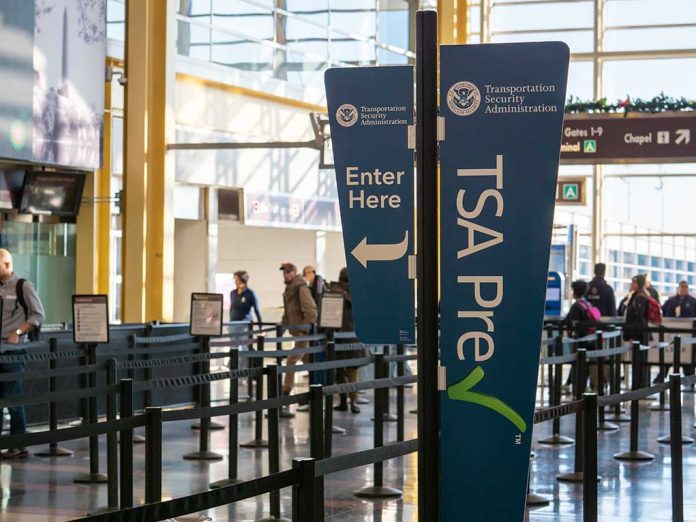 (NewsReady.com) – A federal judge in Tampa, Florida, struck down the TSA’s mask mandate for public transportation on Monday, April 18, ending more than two years of the strict requirement for all planes, trains, buses, taxis, rideshares, and any other form of public transportation. This comes as the CDC relaxed its recommendations for mask-wearing after determining that hospitalizations and deaths were down substantially, even as cases increased.

While fewer than 2% of Americans live in a high-risk county with mandated masks, the TSA’s strict rule remained in place, getting two extensions, with the last set to expire on May 3. The airline industry has repeatedly asked for the government to lift the restriction. Within hours of the judge’s ruling, airlines dropped their mask requirements.

Every single airline has now ended its mask mandate within six hours of a brave judge in Florida having the courage to finally end this absurd anti-science two year mandate. All it took was one judge with courage to end this madness.

US District Judge Kathryn Kimball Mizelle, appointed by former President Donald Trump, ruled that the TSA overstepped its authority when it instituted the mandate by failing to explain why it was necessary and not allowing public debate on the matter, which violates federal procedure.

White House Press Secretary Jen Psaki says the Justice Department will look to see if the case is worth appealing, according to CNBC. She didn’t appear enthusiastic, nor would an appeal seem prudent, copnsidering the rule was already set to expire in two weeks.