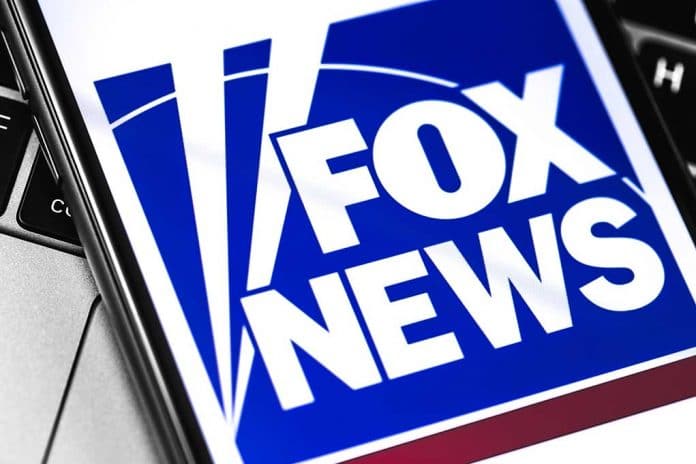 (NewsReady.com) – On Tuesday, April 6, United Airlines announced that it was going to start hiring people based on their sex and race. The airline said it wants to hire and train 5,000 new pilots in the next decade, but wants to make sure half of them are women or minorities. The airline said their school will accommodate people of all skill levels.

Our flight deck should reflect the diverse group of people on board our planes every day. That’s why we plan for 50% of the 5,000 pilots we train in the next decade to be women or people of color. Learn more and apply now: https://t.co/VbOFvFOksB pic.twitter.com/r0ScH6MQAJ

On Wednesday, Fox News host Tucker Carlson ripped into the airline over the announcement. He accused them of being run by a “hyper-aggressive” HR department that’s part “left-wing political action committee.” The television host slammed the airline for not prioritizing pilot ability and said people are going to eventually be killed as a result of this poor policy that puts “equity” over safety.

Corporate America needs to wake up and get out of the grip of the Left-wing or they could end up making mistakes that cost people their lives.