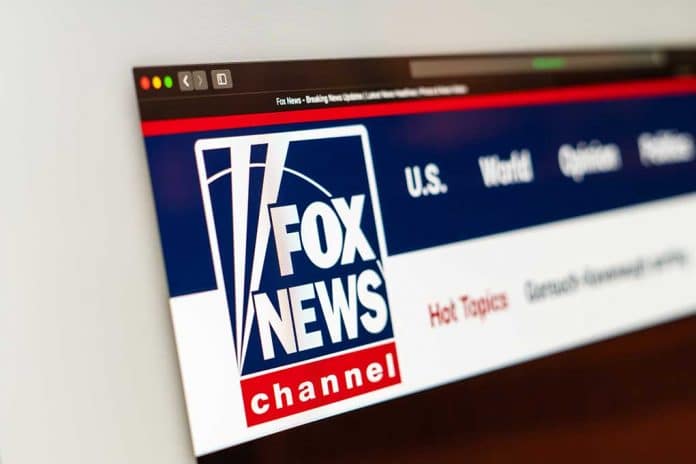 (NewsReady.com) – The Democratic Party’s stance on immigration led to a controversial monologue by Tucker Carlson on Thursday, April 8. The Fox News host discussed a theory that accuses the Left of trying to fill the voter pool with immigrants in order to dilute the political power of natural-born Americans. Tucker explained that the Left will call it the “white replacement theory” and make it about race when it’s a real voting rights question. Soon after, the Left did exactly that, and now Carlson is doubling down.

On April 12, the television host hit back at the Leftists calling on Fox to fire him, saying they are “the usual chorus of hyper-aggressive liars.” He insisted Democrats are trying to hold their power by changing the face of the nation, and immigration is the driving force behind the transformation.

Carlson pointed out that mass immigration benefits the Democrats, that’s why they’re so supportive of it. It’s why the border is a mess right now and it doesn’t seem as though President Joe Biden cares about fixing it. This isn’t a new theory that the Fox host pulled out of thin air, it’s been a topic of conversation for years; he just brought it into the spotlight again.