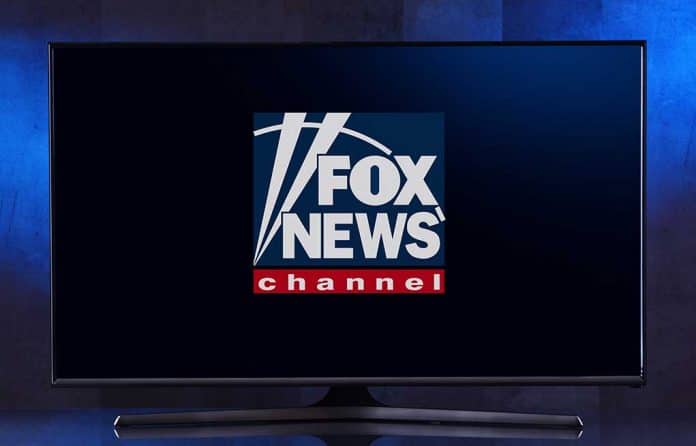 (NewsReady.com) – On Tuesday, July 6, the Associated Press announced Eric Adams won the Democratic nomination for the NYC mayoral race. The moderate Democrat is a former police officer who has refused to toe the party line in some cases. After he was declared the winner, Fox News’ Tucker Carlson praised him … kind of.

Carlson announced the race had been called for Adams. He explained to his viewers that the winner of the Democratic primary will almost certainly be the new mayor because New York is essentially a “one-party state.” The television host said he’s “deeply disappointed” by Adams, but although they disagree on many topics, it’s important to note that he won the nomination because he acknowledged “violent crime is a huge problem” for NYC residents.

Carlson said he wishes Adams the best because the city needs a crime fighter in office. He told his viewers that’s the only way the Big Apple is going to be saved.

Adams became a police officer in 1984. When he left the force in 2006, he’d risen to the rank of captain. He served as a state senator and then, in 2013, he was elected as Brooklyn borough president — a job he still holds.

The general election will be held in November. Adams will face off against Republican Curtis Sliwa.