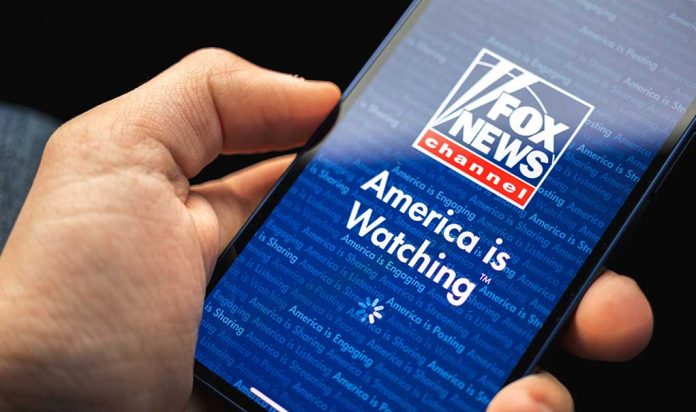 (NewsReady.com) – Some businesses across the country are requiring employees to get the COVID-19 vaccine. This has caused a lot of concern about the rights of employees. Fox News’ Tucker Carlson weighed in on the issue recently, likening the movement to force vaccinations on people to racist laws in the South decades ago.

On Tuesday, June 1, Carlson railed against the businesses that are requiring vaccines. He called the mandates “medical Jim Crow,” a reference to the laws before the Civil Rights movements that prevented black people from voting. The Fox host went on to say that by forcing vaccines on people, those businesses are “enforcing segregation.”

Carlson said that the businesses who are mandating vaccines are trying to “punish” their employees “for sin” to “find out who has obeyed” them.

The television host’s anger is warranted. Americans are supposed to have the right to privacy according to the Supreme Court’s interpretation of the 14th Amendment’s Due Process Clause. Forcing people to get a medical procedure and then disclose it to their employer is a violation of that constitutional right.