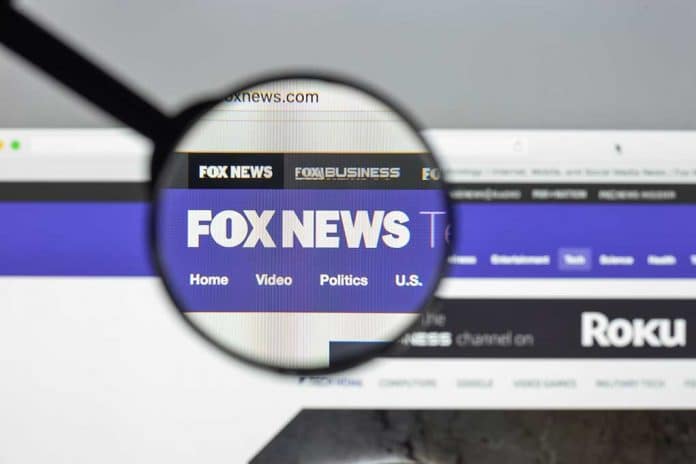 (NewsReady.com) – When former President Donald Trump signed the CARES Act in March 2020, it included an eviction moratorium to help those who were impacted by the shutdowns. The halt on evictions was supposed to come to an end last week, but the Biden administration decided to extend it again.

Although the moratorium seems like a good idea for renters, it’s terrible for homeowners. That was the focus of a recent segment on Tucker Carlson’s Fox News show.

Your Home Isn’t Yours

On Wednesday, August 4, Carlson slammed the CDC Director Rochelle Walensky’s decision to extend a targeted eviction moratorium. The Fox host described her as a “college professor” who many Americans had probably “never heard of before this year.” He went on to say she “now makes the laws.”

As for the landlords who aren’t going to get rent for at least the next two months, Carlson told them they no longer own their homes. They can’t evict renters who aren’t paying “under any circumstances” because forcing them to “pay to live on your property is now a federal crime.” And, while landlords won’t be able to collect rent, there isn’t a moratorium on mortgage payments because “banks are huge Democratic donors, and they’re getting the treatment they paid for.”

Carlson isn’t the only one who’s ticked off about the CDC’s order. The Alabama Association of Realtors and its Georgia counterpart filed a lawsuit in federal court asking to have the moratorium overturned. The groups said they believe the CDC gave into political pressure when they created the ban. The suit also points out a majority of the justices on the SCOTUS made it clear they think the CDC has exceeded its authority by putting previous moratoriums in place.

Rather than listen to the high court, the CDC put the new eviction ban in place. To try to appease the justices, they targeted high transmission areas. According to the Daily Mail, 82% of US counties and 90% of the population fall under the ban. The judge overseeing the latest case has indicated she will move it forward quickly.