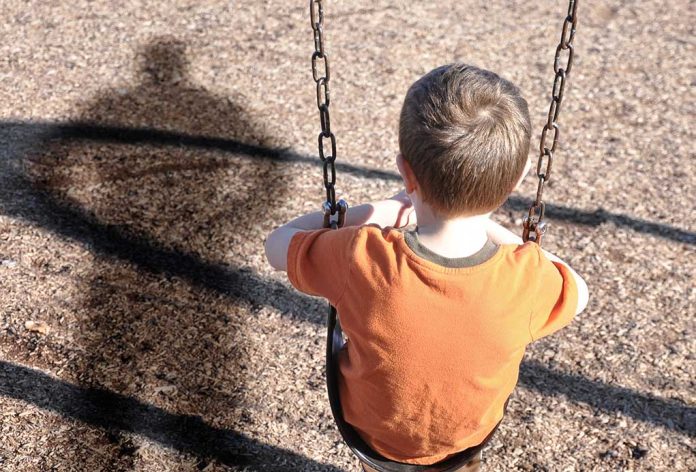 (NewsReady.com) – In 2018, California authorities arrested David and Louise Turpin for abusing their children. Police said the couple’s 13 kids lived in a “house of horrors.” Two of the children are now breaking their silence.

On November 19, ABC’s “20/20” will air an interview with Jordan and Jennifer Turpin. Jordan, who was 17 years old at the time, was the one who alerted authorities to the abuse. She crawled out of a window the day her parents were arrested and called authorities to report the abuse. When she called, she had trouble even telling the police where she was because she’d only been outside a couple of times in her life. The audio of the 911 call was recently released.

According to the sisters, their parents would frequently physically abuse the kids. They chained them up and deprived them of food and medical care. Jordan said they were sometimes shackled to the bed for months at a time. They didn’t receive a proper education, either.

The interview is the first time the names of any of the 13 children have been released to the public. Some of the kids, including Jordan, are now adults and are recovering from years of abuse. Their parents were sentenced to 25 years to life in prison after pleading guilty to torturing the kids.