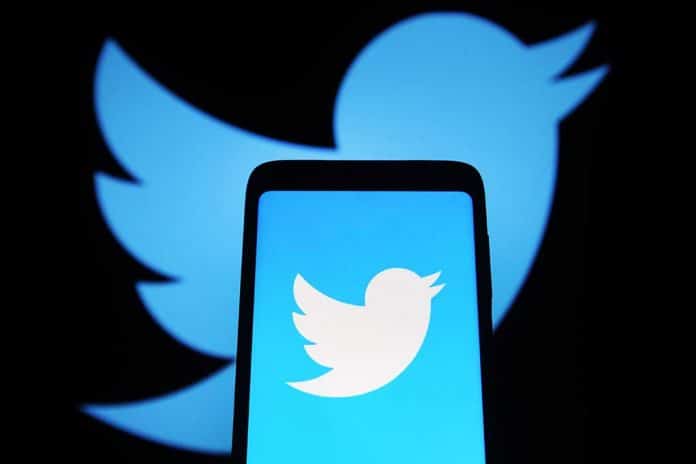 (NewsReady.com) – On June 4, the Nigerian government announced it was banning Twitter in the country after the company deleted a tweet from President Muhammadu Buhari. Information Minister Lai Mohammed said the decision was a result of the platform being used “for activities that are capable of undermining” the nation’s existence. Twitter has responded to the ban, but what the company said is raising some eyebrows.

In a statement on June 5, Twitter’s Global Public Policy team said the company is “deeply concerned” with the Nigerian government’s decision to ban the platform. They claimed that “access to the free and #OpenInternet is an essential human right in modern society.”

We are deeply concerned by the blocking of Twitter in Nigeria. Access to the free and #OpenInternet is an essential human right in modern society.

We will work to restore access for all those in Nigeria who rely on Twitter to communicate and connect with the world. #KeepitOn

Ironically, that statement was made by the same company that deleted the tweet from the Nigerian president. He wasn’t given access to a free and open internet that day. The social media giant also permanently banned former President Donald Trump while he was still in office. They have also banned a number of other conservative voices.

Perhaps it’s time for Twitter to take its own advice and start granting people access to the free and open internet.