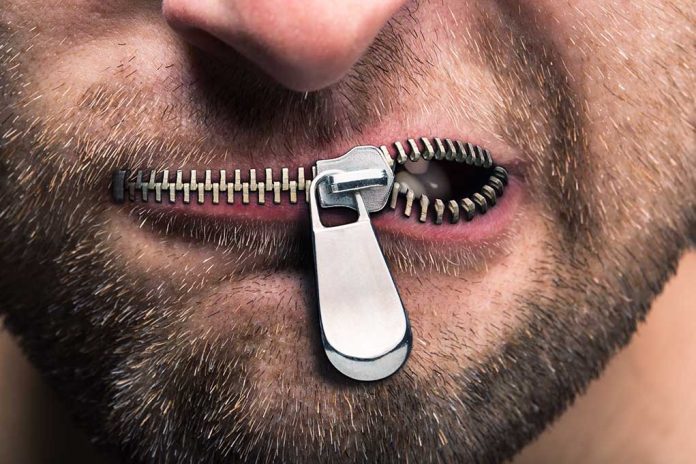 (NewsReady.com) – Twitter has permanently suspended a Republican congresswoman for allegedly breaching its “misinformation” policies. It’s the second time the social media platform has banned a prominent member of the party in the last year.

They’ve now permanently suspended a sitting member of US Congress.

Of course, both from the same party.

They forget that in 2022 we are taking back the House and we WILL be holding them accountable!

On January 2, a statement from Twitter confirmed the company kicked Representative Marjorie Taylor Greene (R-GA) off the platform. According to Twitter, Greene was guilty of “repeated violations” of its controversial rules on what users are allowed to say about the COVID-19 pandemic. Twitter rigidly enforces the Biden administration’s line on the disease and responses to it, and Greene had already had several temporary suspensions.

On January 8, 2021, Twitter permanently suspended former President Donald Trump, claiming he was inciting violence. Democrats praised that decision – but then, Twitter’s rules don’t seem to apply to them. Calling the company “an enemy to America,” Greene highlighted several cases where prominent Dems had used Twitter to threaten violence and get away with it. As she pointed out, Twitter even allows Iranian terrorists to spread hatred. Meanwhile, the “offense” that earned Greene her final suspension was tweeting data from an official US Department of Health and Human Services (HHS) database.