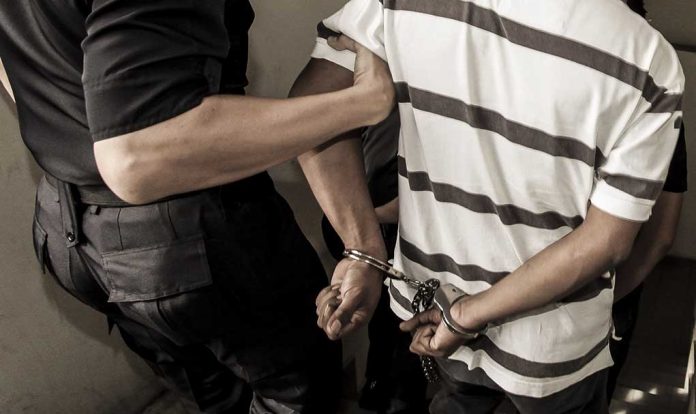 (NewsReady.com) – British police investigating Saturday’s Texas synagogue hostage crisis have arrested two teenagers. They’re now being held for questioning, but the most serious questions have to be asked right here in the US.

On Sunday, January 16, Greater Manchester Police announced that they had arrested two teenagers in South Manchester as part of an ongoing investigation into the attack in Colleyville, TX. British cops were involved from early in the siege, with gunman Malik Faisal Akram’s family brought into a police operations room in their hometown of Blackburn to help negotiate with the crazed terrorist.

President Joe Biden has condemned the synagogue raid as “an act of terror,” but the terrorist entered the country on his watch. When Akram filled in his ESTA visa waiver paperwork, he falsely claimed he had no criminal record or terrorism links. In reality, he was a violent criminal with a long record, who had been jailed at least four times, and was also a member of extremist group Tablighi Jamaat.

There’s no point asking questions if you’re not going to check the answers, especially when it comes to keeping terrorists out of the country.