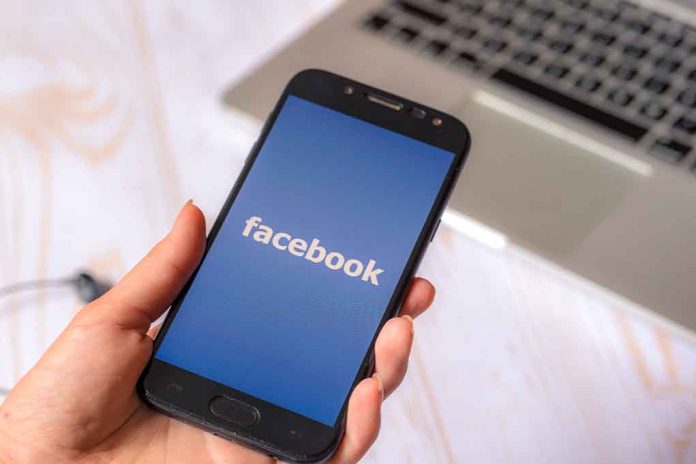 (NewsReady.com) – In June, the Supreme Court of the United States (SCOTUS) ruled there was no constitutional right to abortion. The decision reversed longstanding federal protections for the procedure. Almost immediately after the ruling, states began to severely limit the procedure.

Prior to the ruling, many states already had laws restricting the procedure; Nebraska was one of them. Abortion is illegal 20 weeks after the egg is fertilized in the state. That didn’t stop a mother and daughter from breaking that law. Police have now charged them after receiving information from Facebook.

According to reports, police have charged a mother and her 17-year-old daughter with multiple misdemeanors and felonies after they conspired to perform an illegal abortion. The state is relying on private messages between the two that a court forced Facebook to hand over.

In April, Celeste Burgess was allegedly over 23 weeks pregnant when she and her mother, Jessica Burgess, purchased a Pregnot kit online. It came with misoprostol and mifepristone, pills used to induce abortions during the first trimester. Messages between the two reportedly laid out a plan to burn the fetus’ corpse after the illegal termination was complete.

A 22-year-old man is also charged with helping to bury the fetus. He pleaded no contest and will be sentenced soon.

In the wake of the media reports on the case, a movement against pro-choice Americans has begun. The #DeleteFacebook hashtag has picked up steam with people who claim the social media company mishandled the data of its users. However, experts have said the company had little choice in the matter.

Columbia Law School Professor Daniel Richman told The Washington Post that search warrants for private conversations have to meet two requirements. First, there has to be evidence that someone committed a crime. Second, the messages must contain details about what took place and who was involved. With that, he says that police can go to companies and say, “Give me what I am asking for.” If tech companies refuse, they can be held in contempt and face financial penalties.