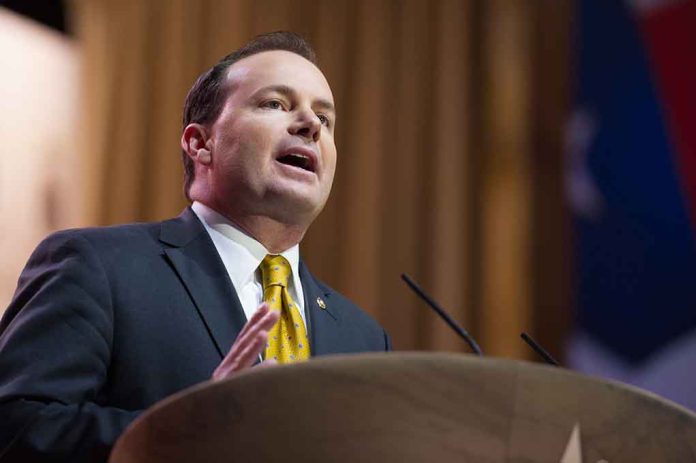 Democrats Try to Force the Selective Service Draft on Women

(NewsReady.com) – There was a bipartisan effort to force women to sign up for the Selective Service when they become adults last year. In the end, lawmakers agreed to strip the language from the National Defense Authorization Act (NDAA) before it was signed. The proposal is back, and once again, some Republicans are fighting to prevent it from happening.

Senator Josh Hawley (R-MO) was at the forefront of the fight in 2021 to keep women from being forced to register for the draft. The lawmaker, along with Republican Senators Marco Rubio (R-FL), Tom Cotton (R-AR), Ted Cruz (R-TX), and others, introduced the “Don’t Draft our Daughters” amendment to the 2023 NDAA.

According to Fox News, Section 521 of the latest NDAA replaces “male person” with “person” so women could also be drafted. Sen. Jack Reed (D-RI) said he thinks the Armed Forces won’t be as effective without women if there were ever a need for the draft.

On Tuesday, more than half the Republicans on the Senate Armed Services Committee voted to register women for the US military draft. “The brutality of combat is inherently gender neutral,” @DanSullivan_AK, who voted for the measure, tells me.

Hawley spoke to Fox News and stated how he believes forcing America’s “daughters, mothers, wives and sisters to fight our wars is wrong.” Instead of forcing them to join war efforts against their will, the senator thinks they should celebrate the women who volunteered to join. He went on to say that he hopes others in the Senate join him in opposing the section of the latest NDAA.

Do you support forcing women to volunteer for the draft?