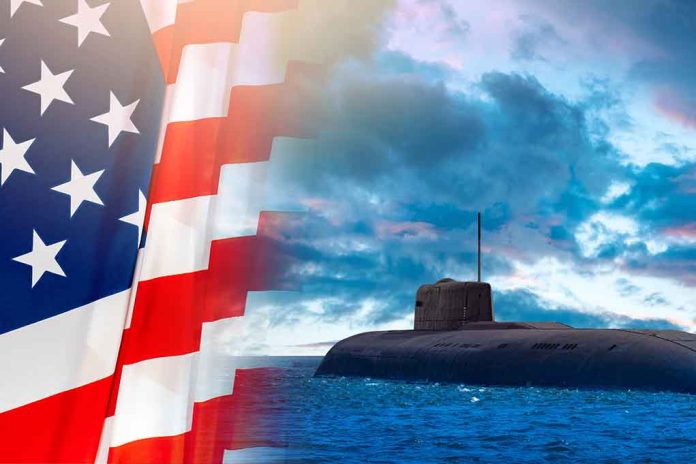 Couple Sentenced to Decades in Prison for Selling Military Intelligence

(NewsReady.com) – Members of the military take an oath to protect the country from enemies, both foreign and domestic. When one of them breaks that promise, it’s an outrageous betrayal. But that is what one former Navy engineer did; now, he and his wife will spend a very long time in prison.

Assistant Attorney General Matthew G. Olsen said the Toebbes entered into a conspiracy to “sell restricted defense information” that would have put the US and its military at risk. According to a press release from February, the Department of Justice (DOJ) accused Mr. Toebbe of sending a package of information to a foreign government. The former Navy engineer gave an undercover agent an SD card with “military sensitive design elements relating to submarine nuclear reactors.”

Diana Toebbe acted as a lookout for her husband when he was trying to give the secret information to the undercover agent. The husband and wife both pleaded guilty to charges related to the crimes in February.