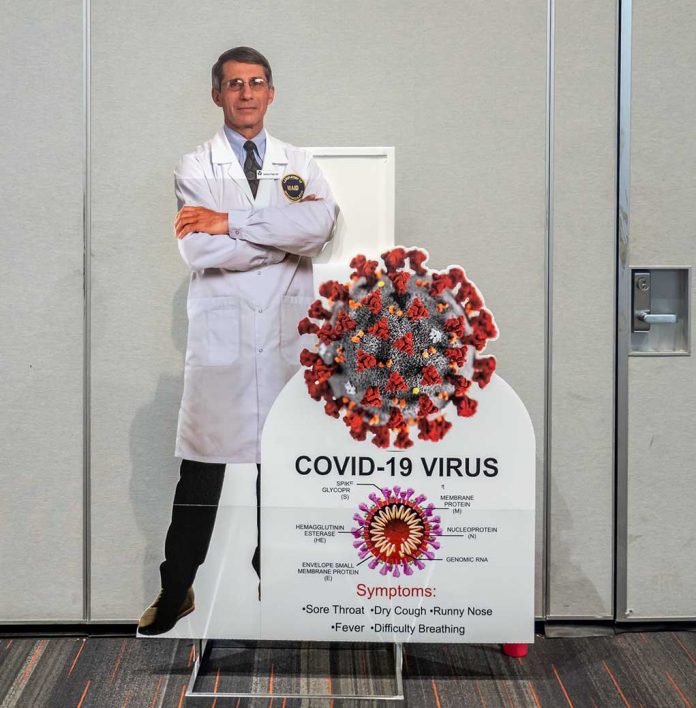 (NewsReady.com) – Republicans have been pushing back against mask mandates across the country for months and Democrats have attacked them for it. One of the reasons is because many people don’t believe they’re as effective as health officials have claimed. And, newly uncovered emails from the nation’s top infectious disease expert support that opinion.

A February 5, 2020 email from Fauci to Sylvia Burwell (who served as Barack Obama’s HHS secretary) about masks surfaced after the doctor’s emails were obtained through a Freedom of Information request. In the message, Fauci tells Burwell she doesn’t have to waste money on masks because the kind of covering people buy in a “drug store is not really effective in keeping out the virus.”

It’s concerning that Fauci pushed masks publicly after telling people privately that they did not work. How many Americans wasted money on a false sense of security during the pandemic?