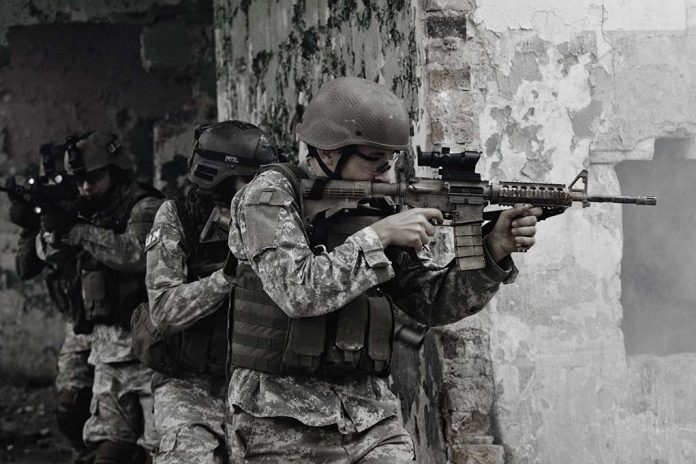 (NewsReady.com) – When Joe Biden was running for president, he promised he was going to bring diplomacy back to the US. So far, only conflict has arisen from his administration. The new president is having difficulty with China, Russia, and North Korea, and those countries seem to be even more emboldened as of late. Now, US Strategic Command is warning of a serious threat.

On Wednesday, April 21, US Strategic Command’s Commander James Dickinson will go in front of the House Armed Services Committee to discuss the threats facing the country. In a recent preview, he warned that the conflicts facing the country today are not “linear nor predictable.” He’s concerned that one of those fights could devolve into a nuclear war if another nation believes it’s its “least bad option.”

#USSTRATCOM Posture Statement Preview: The spectrum of conflict today is neither linear nor predictable. We must account for the possibility of conflict leading to conditions which could very rapidly drive an adversary to consider nuclear use as their least bad option. pic.twitter.com/4Oe7xkl05L

This warning is a perfect example of why former President Donald Trump spent so much time forging relationships with adversaries. It wasn’t because he liked dictators, it was to keep America safe. Maybe it’s time for Biden to take a page from his book.