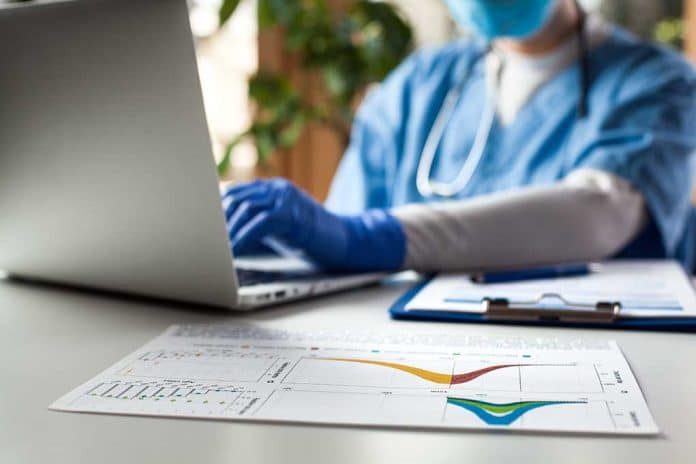 (NewsReady.com) – In 2020, the novel coronavirus started spreading through the US rapidly. Former President Donald Trump steered the country through its first pandemic in 100 years. He started Operation Warp Speed, which provided incentives to Big Pharma companies to quickly develop a vaccine. The 45th president also funded treatments for the virus in order to try to save the lives of people who became infected.

Sadly, because of the newness of the virus and the neglect by the Chinese government, COVID-19 killed more than 400,000 people in the US. Fortunately, the number of people with new infections looks like it’s finally starting to decrease, but something could destroy the progress we’ve made.

According to Johns Hopkins Bloomberg School of Public Health Epidemiologist Caitlin M. Rivers, the US is “on a downward slope” right now. Infections are dropping, and so are the number of people hospitalized with severe complications.

New COVID-19 cases dropped 21% in the final 2 weeks of President Donald Trump’s presidency. Unfortunately, this news comes as a new variant of the virus was found in the US. Rivers said she fears the “new variants will throw us a curveball in late February or March.”

The good news is that the treatments and vaccines developed under the Trump administration should be effective against the new strains as well. The former president left his successor, Joe Biden, with a good foundation to fight the virus. He just has to continue moving the country forward, supporting the medical community and funding the programs Trump put in place.