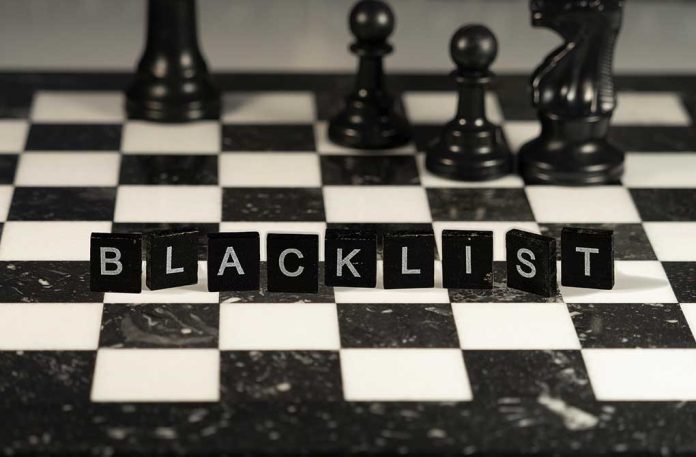 (NewsReady.com) – US government agencies know there are security risks in using Chinese drones. Several major manufacturers are on lists of companies linked to the Communist Party (CCP), as well as its military and intelligence organizations. However, the government is still buying those drones, and a big Chinese company is lobbying to make sure that doesn’t change.

The FBI and DHS are purchasing and using Chinese-made drones from a company with close links to the Chinese government, according to testimony by top Biden administration officials.

In early 2020, the Senate Homeland Security Committee passed the American Security Drone Act, which would have prevented federal agencies from buying drones made by designated Chinese companies. One of those companies is DJI, which the government categorizes as part of the Chinese military-industrial complex. However, when the 2021 National Defense Authorization Act (NDAA) went through the House, the drone ban was inexplicably missing.

Recently, the FBI and Department of Homeland Security (DHS) have both confirmed that they’re still buying and using DJI-manufactured drones, despite there being a serious risk that they’re transmitting information back to China. Meanwhile, DJI has hired two US lobbyists — Squire Patton Boggs and the Vogel Group — to fight any more attempts to stop the government from buying their products.