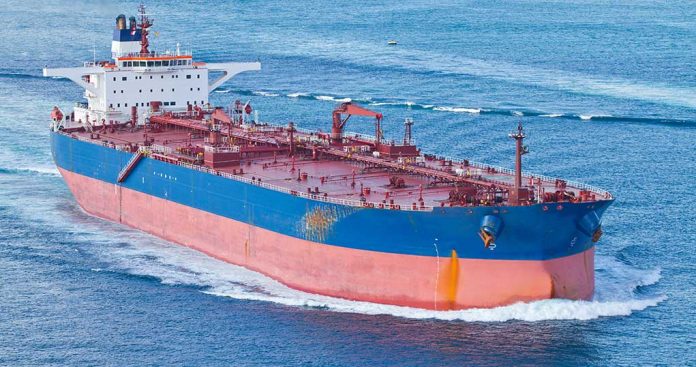 (NewsReady.com) – The US has said what everyone in the world was thinking, openly accusing Iran of last Thursday’s lethal drone attack on an Israeli-owned oil tanker. Now, the White House is warning of an “appropriate response” – but will the latest outrage be enough to convince President Joe Biden that his precious Iran nuclear deal is dead?

The United States and the UK joined Israel on Sunday in alleging Iran carried out a fatal drone strike on an oil tanker off the coast of Oman in the Arabian Sea, putting further pressure on Tehran as it denied being involved in the assault. https://t.co/tcIZ9OTTJC

On July 31, the oil tanker Mercer Street, which is Liberian-registered but Israeli-owned, was attacked by an explosive-loaded drone in the Persian Gulf. The explosion killed two crewmen: a Romanian sailor and a British security guard. The attack took place off the coast of Oman. Oman is a pro-western Arab state with strong links to the UK, and the area is within range of weaponized Iranian drones. Iran officially denies the attack, but a state-run news agency admitted it was a “response” to an Israeli strike in Syria on Friday.

Now, Secretary of State Anthony Blinken says the US is confident Iran was responsible, and the administration is “working with partners” to make an “appropriate response.” Blinken didn’t say whether military options are being considered, and a spokesman for the Middle East-based Fifth Fleet refused to comment.

Meanwhile, Biden is still trying to resurrect the failed 2015 Iran nuclear deal he helped write and lift sanctions on the Iranian regime. If an appropriate response is required, ditching the deal would be a good place to start.