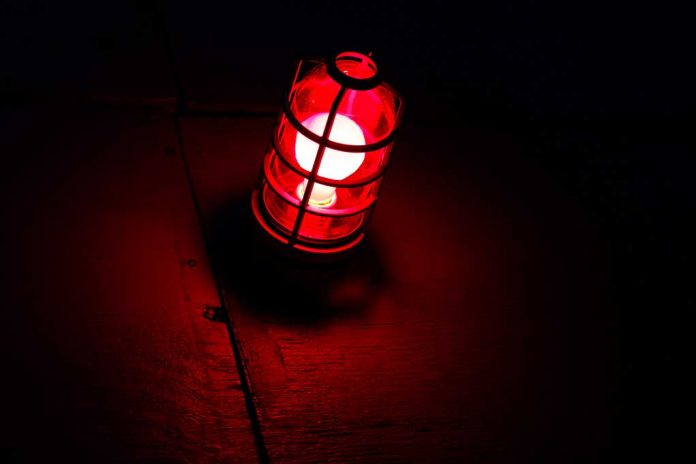 (NewsReady.com) – TikTok is a popular video-sharing app millions of Americans use. However, it’s also owned by a Chinese company that has allegedly accessed the data of US users in the communist nation. Several governors have now issued bans on the app.

At the end of November, South Dakota Governor Kristi Noem (R) issued an executive order banning TikTok from use on phones and other devices owned by the state. Several Republican-led states soon followed suit. On December 5, South Carolina Governor Henry McMaster (R) issued his own order prohibiting workers in his state from using it on their devices as well. He explained he issued the EO to protect the state’s “critical cyber infrastructure from foreign and domestic threats.”

Today I took action to block access to TikTok on state government devices. Law enforcement and national security officials have warned us that TikTok poses a clear and present danger to its users, and this further protects our state’s critical cyber infrastructure. pic.twitter.com/yXzTyxXQWf

On December 6, a statement from Maryland Governor Larry Hogan (R) stated he was issuing an emergency order to protect the state from “Chinese and Russian-influenced products and platforms.” TikTok was included on the list.

Today, the State of Maryland is issuing an emergency cybersecurity directive to prohibit the use of certain Chinese and Russian-influenced products and platforms in state government—including TikTok.

Texas joined the list of states to ban the use of the social media app on state devices on December 7. Republicans in other states are also asking Democratic governors to issue similar orders, but so far, none of them have jumped on board yet.