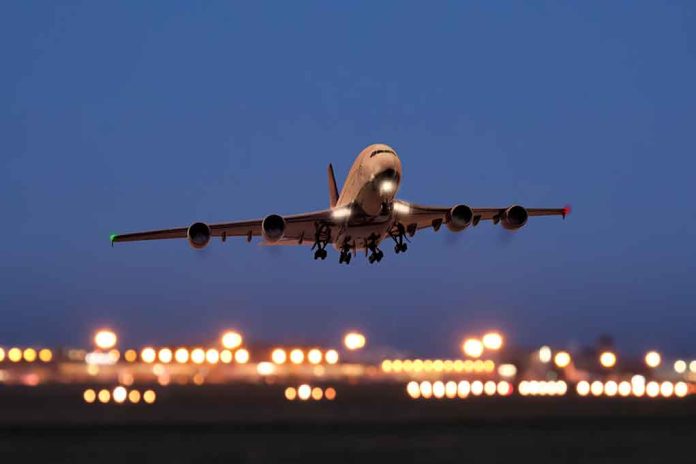 (NewsReady.com) – China has made it crystal clear that it wants to force Taiwan to unify with the central Chinese government. The country previously forced Hong Kong, which also acted independently, to unify with it as well. Taiwan is a bit more complicated, though, because its government believes it’s a sovereign nation and the Communists have no right to tell them how to run their island.

Prior to former President Donald Trump, the US largely stayed out of that disagreement. The 45th president changed that and began treating Taiwan as a sovereign nation without actually verbalizing the sentiment. It’s one of the few policies President Joe Biden has carried forward. However, it’s still a sticky situation. Recently, a coalition of US lawmakers decided to get involved.

In a speech from the presidential office, Menendez said Taiwan is a “country of global significance, of global consequence, of global impact.” He went on to say that not only does the US not want to get involved in a direct conflict with China, but neither does the Taiwanese government.

President Tsai said she hoped the visit from the lawmakers would help deepen the relationship between the US and the island nation. She explained that she believes the Russian war in Ukraine proves that democracies must create deeper alliances to help them defend each other against “threats posed by authoritarian nations.”

The Chinese government denounced the US lawmakers’ visit to the island. In response, China conducted military drills in the East China Sea and the region around Taiwan. According to NBC News, the Communist country issued a threatening statement, calling the visit “bad actions and tricks.” They went on to warn: “Those who play with fire will burn themselves.” The defense ministry accused the lawmakers of escalating the tension in the region.

The US recently agreed to a $95-million package to boost Taiwan’s missile defense system.

Do you support the lawmakers’ visit to the island?