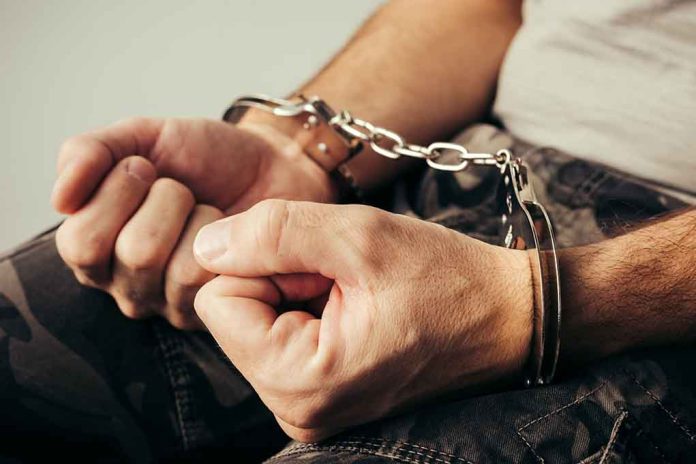 Biden Makes DEAL With Russia – Amid The Invasion

(NewsReady.com) – The administrations of President Joe Biden and Russian President Vladimir Putin made a dramatic deal this week. The two governments agreed to a prisoner swap, and now a former US Marine is back with his family.

On Wednesday, April 27, the US exchanged imprisoned Russian national Konstantin Yaroshenko for American Trevor Reed, who has been serving time in Russia. The surprising swap happened in Turkey. Reed’s father, Joey, told the Associated Press that “two planes pulled up side by side” and then the countries traded prisoners.

Today, we welcome home Trevor Reed and celebrate his return to the family that missed him dearly. A former U.S. Marine, he is now free from Russian detention. I was delighted to be able to share with his family the good news about Trevor’s freedom.

In 2019, Russian police arrested Reed for allegedly assaulting an officer who was driving him to a police station after a night of drinking. The veteran’s family maintained his innocence throughout the ordeal. He was later sentenced to nine years in prison. His family began lobbying Biden to have him released because of his failing health.

Video has been released of Reed at a Moscow airport prior to the swap. The American man appears to have dark circles under his eyes.

Yaroshenko was sentenced to 20 years in a Connecticut federal prison for conspiracy to smuggle cocaine into America in 2010.