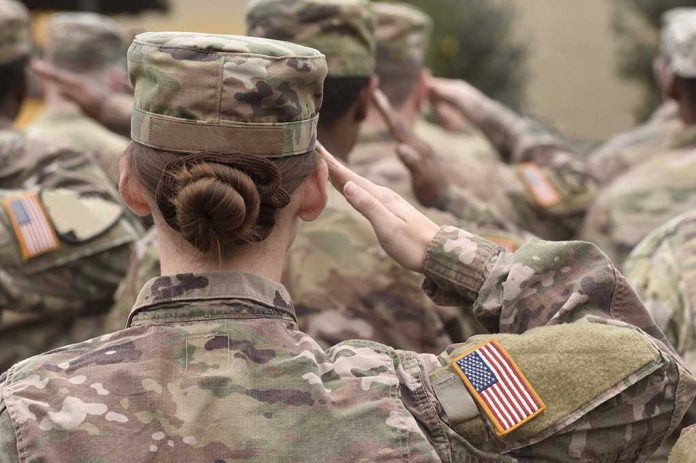 (NewsReady.com) – Tensions between China and Taiwan have increased over the years. The US has even sold the Taiwanese weapons to help them protect themselves against Chinese aggression. According to reports, that’s not all America is doing.

The Wall Street Journal published a report on October 7, alleging a special operations unit of US Marines has been in Taiwan for more than a year. The report claims the unit is secretly training the Taiwanese military and preparing them for war with China.

Small units of Taiwan’s military ground forces have been trained by a U.S. special operations unit and a contingent of Marines, who have been secretly operating in that country, The Wall Street Journal is reporting. https://t.co/zHPEsOexM8

The report about the secret training mission comes as the Chinese government demanded that Taiwan be reunified with China. President Xi Jinping claimed he wants a “peaceful reunification,” but said it “must be realized, and will definitely be realized.”

Chinese state media outlet Global Times responded to these reports of the US training Taiwan soldiers, saying America would face “unbearable” consequences if it got involved. The media outlet went further, stating US soldiers would be eliminated first during a Chinese invasion of the island. More than 150 China warplanes breached Taiwan’s airspace on October 8.

Taiwan Foreign Minister Joseph Wu said that if the Chinese government launches a war against them, they will “fight to the end.”