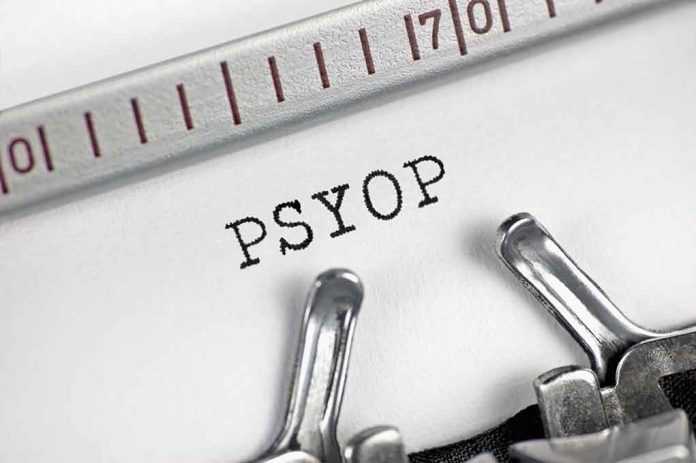 (NewsReady.com) – Russia’s invasion force is struggling to overcome Ukrainian resistance, but is the Kremlin winning the information war? A US intelligence expert thinks it might be. Now, she says the US has to step up and counter Russia’s misinformation.

US must counter Russian misinformation on Ukraine with ‘psyops,’ experts sayhttps://t.co/ZUW42yL81l

On March 17, Fox News revealed that former Defense Intelligence Agency officer Rebekah Koffler has warned that the US is lagging behind President Vladimir Putin in the battle over Russian public opinion. Koffler said the West must “raise awareness within the Russian population about what’s going on,” and right now that isn’t happening.

Koffler pointed out that the flow of news into Russia is being restricted by both western governments and Russia itself. She calls this “an Iron Curtain… in the information domain,” and says it isn’t actually helpful. It means the Russian people aren’t getting reliable information about what’s really happening in Ukraine, just what the Kremlin wants to tell them.

According to PSYOPS, or Psychological Operations, expert Ivana Stradner, the US and its allies need to be actively pushing information into Russia to turn its citizens against Putin’s regime. She says “alternative views of the war” and news about Putin’s corruption are the weapons the West should be using.

PSYOPS is the use of information to shape the target audience’s beliefs and opinions of a situation. It can be done openly, from US-flag sources, or covertly. Russia’s notorious internet troll farms are a PSYOPS operation that work hard to cause divisions in US society. Koffler and Stradner say we need to turn the same tactics against them.