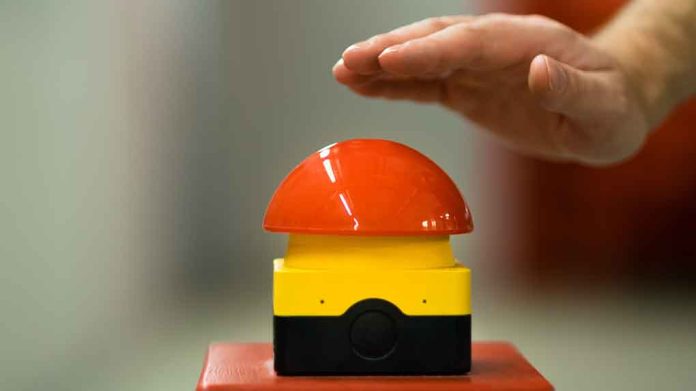 (NewsReady.com) – With Russian troops threatening Ukraine’s borders and the Kremlin refusing to back down from its aggressive posture, the US is preparing to evacuate government employees from the country. That’s a serious move and it means the administration thinks a Russian invasion is now likely.

In addition to ordering the evacuation of the embassy in Kyiv, the U.S. is sending 3,000 additional troops into Poland to "deter any Russian aggression."

"What they wont be doing is going into Ukraine to fight Russian troops," @JoshNBCNews tells @yasminv.@NBCNewsNow @MSNBC pic.twitter.com/2yhTF6awrf

On February 14, Secretary of State Antony Blinken announced that the US Embassy to Ukraine is being moved from the capital, Kyiv, to Lviv on the west side of the country. Blinken said the move is the result of a “dramatic acceleration” in Russia’s troop buildup. US intelligence sources say Russia has added another 30,000 troops to the 100,000 it already had in the region, and they’ve moved out into tactical deployments allowing them to launch an attack with very little warning. The Biden administration now believes Russia could make a move as early as Wednesday.

While the embassy is moving to a city closer to the borders of NATO and further from Russian artillery, other Americans are being evacuated. The embassy itself is being reduced to a skeleton staff, with “most US direct-hire employees” being flown directly out of Kyiv. Around 7,000 other Americans are registered with the US Embassy, but the actual number in Ukraine could be as high as 30,000.

The window for them to leave has almost closed.