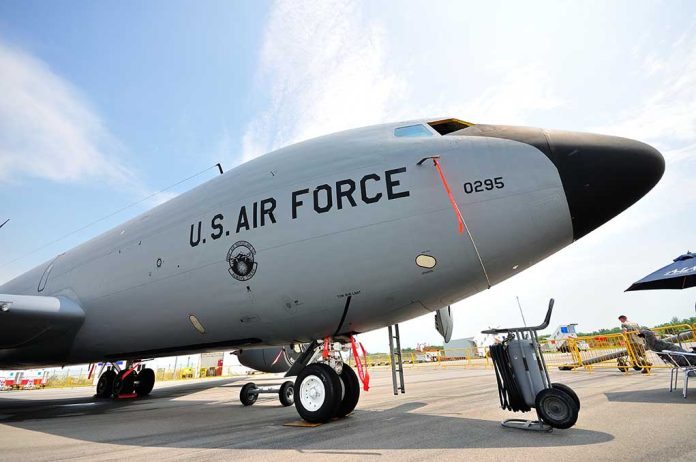 (NewsReady.com) – Billions of dollars worth of drugs flow across the Mexico-US border every year. Drug smuggling is making the fentanyl crisis even worse. That makes US spy planes that patrol the area all the more important. However, those planes might have to be grounded.

The Air Force National Guard is retiring a fleet of spy planes used along the border. The RC-26 surveillance planes are instrumental in law enforcement’s ability to monitor the area between the US and Mexico. According to a CNN exclusive, internal Air Force documents show the military branch sped up the retirement of the aircraft.

The plan to eliminate the planes has been in the works for some time but wasn’t expected to happen until April 2023. The documents revealed National Guard pilots were told to fly the aircraft to junkyards by the end of December so they could be stripped for parts. It’s unclear whether all of the planes are now out of service.

Former US Rep. Adam Kinzinger (R-IL), who flies the planes, called the move “dumb and dangerous.”

Quick reminder, this is dumb and dangerous. Fentanyl on the rise, the admin is getting rid of the plane fighting it. https://t.co/lAhCzIN6Fn

The former lawmaker told the news agency that he believes the Air Force sped up the process of decommissioning the planes to thwart an effort to save them.

One pilot sent out an email that reportedly stressed the importance of the planes. The pilot told their colleagues they were “proud to have served” with them. The unnamed National Guard service member claimed the impact the RC-26 “planes and operators have had in reducing, disrupting and damaging” drug operations “has been amazing.”

Law enforcement officials are also upset about the move. One pointed out they would be at a major disadvantage at a time when fentanyl is killing thousands of Americans.