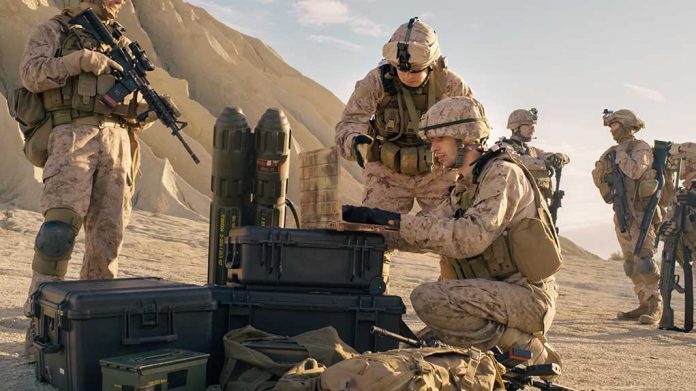 (NewsReady.com) – President Joe Biden ordered all of the troops out of Afghanistan this year. However, that doesn’t mean the American military is going to allow the extremists to attack Afghan forces without consequences in the meantime.

On Thursday, July 22, the US military carried out two strikes against the Taliban. The strikes occurred in Kandahar and were against stolen equipment. Pentagon Press Secretary John Kirby told the press that the military strikes were to support Afghan National Defense and Security Forces (ANDSF). He said he wasn’t going to “get into technical details of those strikes.”

.@PentagonPresSec John Kirby: "They clearly have governance designs of a national scale. It is clear from what they are doing, they believe there is a military solution to the end of this conflict," Kirby said of the #Taliban attacks across #Afghanistan

The US is in the final phase of its troop withdrawal. However, the military has maintained its ability to carry out missile strikes in the country. The Taliban has been steadily gaining ground as the US pulls its forces out, currently controlling 212 of the country’s 419 district centers.

There’s a fear that once the US is completely out of the country, the Taliban will take control of the nation once again and attack those who helped America over the last 20 years. Although that’s a terrifying thought, the war was going to end and the Afghan military was going to have to stand on its own feet at some point.

For now, though, they’ll continue to receive help from the US.