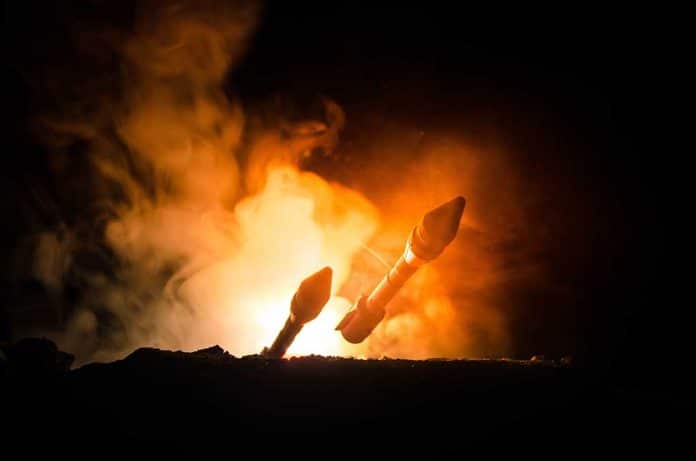 (NewsReady.com) – On Sunday, June 27, President Joe Biden ordered airstrikes on an Iranian-backed militia in Iraq along the Syrian border. The militia was accused of attacking American troops and vowed revenge for the strikes.

The day after the airstrikes on the militia, the US military announced troops in Syria came under rocket fire. Operation Inherent Resolve (OIR) Spokesman Col. Wayne Marotto announced on Twitter that the American service members were “attacked by multiple rockets.” The rockets did not result in any injuries and the military was surveying what, if any, damage was done. He later announced the US responded to the attacks with their own firepower.

Update: U.S. Forces in Syria, while under multiple rocket attack, acted in self- defense and conducted counter-battery artillery fire at rocket launching positions.

The assault on the militias was controversial both in the US and abroad. The Iraqi government expressed anger that the US president launched the assault in its country, saying it did not want to be the theater where proxies from the American military and Iranians attacked one another. American politicians and media figures also questioned the missile attack, saying that it was unclear if it was even constitutional.

Now, it seems American troops are facing the consequences for Biden’s decisions.