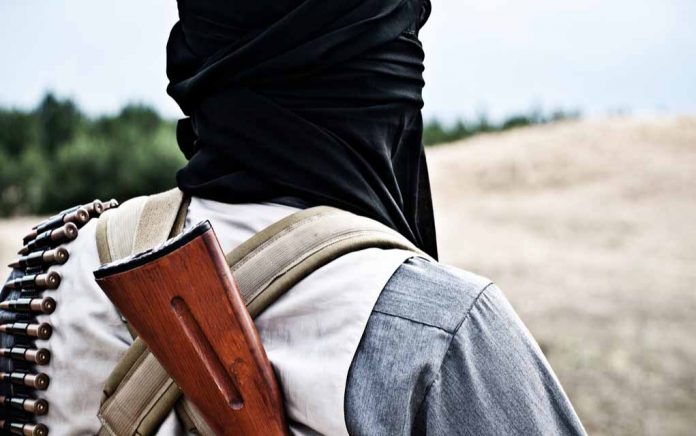 (NewsReady.com) – A US Army and CIA veteran drew attention on a TV show over the weekend when he kept breaking off to check his phone. It can be annoying when teenagers do it, but this man had a good reason. He was trying to get relatives out of Afghanistan, and dreading a message that says it’s already too late.

“This is personal for a lot of us.”

Army veteran and former CIA analyst Matt Zeller checked his phone during a live appearance on MSNBC because he was waiting for news about family members and friends who had not yet been able to leave Afghanistan. https://t.co/uUtvRF29il

On August 15, when ex-soldier Matt Zeller appeared on MSNBC’s The Week, viewers quickly noticed he repeatedly looked down to check his phone throughout the show. Zeller went on to discuss the situation in Afghanistan. The rapid collapse of the government has left over 10,000 US citizens at risk of capture by the Taliban. Some of his own relatives are in that group.

When host Joshua Johnson asked about that, Zeller revealed he’d been checking his phone for messages from, or about, his relatives. One of his cousins is at Kabul Airport, and another relative is trapped in the Afghan capital. He’s using his contacts to try to get them out of the doomed city.

Zeller warned that the Taliban are a lot more dangerous than they were when NATO drove them out of Afghanistan in 2001. Now, he said, they have an air force and an array of advanced weapons. The US withdrawal has left a vacuum the extremists are rapidly filling.